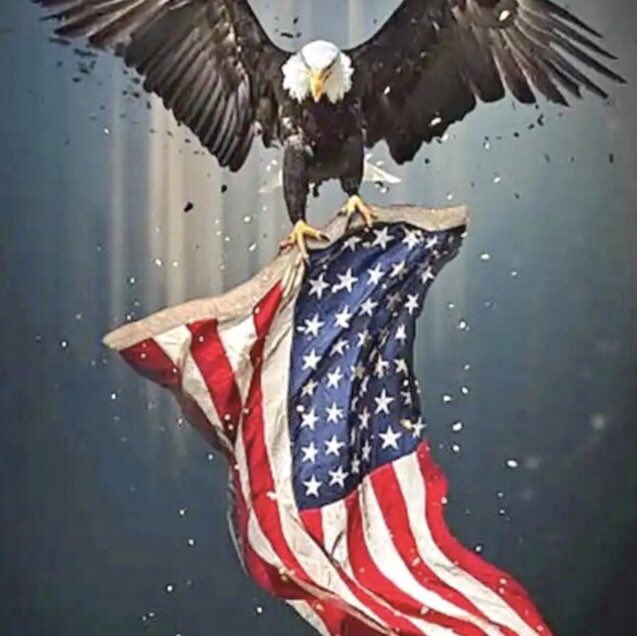 Summary: An Analysis of NATO’s expansion from 2004 shows that many former Soviet Republics from the Cold War era have either voluntarily joined NATO, or have been pressured to do so.  Why is this so?  Arguably, it rests with the evolution of a new world fascist order on the ashes of the so-called Cold War, and that Russia is still the main adversary of the United States.  The US wants a unipolar orbit akin to the Roman Empire.  Russia and China, contest this as unilaterally favoring the US.  Russia, China, and states in the BRIC group want in on the table within a multi-polar world order.

The geopolitical strategy of the US resting on military/economic containment of Russia accelerated under the Clinton Administration’s neo liberal oriented Strategy of Engagement-the so-called democratization of the world under US auspices observing notions that so-called democratic states will not wage war on each other.  Former Soviet Bloc states such as Albania, Croatia, Poland, Hungary, Czech Republic, Bulgaria, Estonia, Latvia, Lithuania, Romania, Slovakia and Slovenia were admitted to NATO.

Poland, Ukraine, Hungary, The Czech Republic, Bulgaria and the Baltic States border Russia.   Russia cites that the US is ringing Russia with American military bases.  Moreover, NATO used force in Russia’s spheres of interest in the recent Balkan conflict.  Moscow is concerned with the present day movement of heavy weapons, ballistic missiles and nuclear weapons on its defense periphery.  American air-defense missiles stationed in Eastern Europe can be armed with nuclear warheads and have a flight time of 18 minutes to Moscow.  Finally, with the rise in tensions over US involvement in the civil war raging in Eastern Ukraine, Moscow is determined to push back.  Russia wants a reversal of NATO intrusions along its defense perimeter.  Notwithstanding Russia’s concerns, NATO moved over 5,000 troops with heavy weapons into the Baltic States, and Poland.   The US is training the Ukrainian army.  Germany just declared Russia an enemy of state and put its military on alert.  English speakers have been discovered in The Ukrainian army with an American accent.